Nissan and Habitat for Humanity are working together to build affordable housing in communities across the country. Your donation can help break the cycle of poverty housing and build long-term financial security for families in need.

Nissan and Habitat for Humanity

Through actively promoting volunteerism and funding home building projects led by Habitat for Humanity, Nissan is committed to making housing affordable in the communities where our employees and customers live.

Nissan's partnership with Habitat for Humanity began five years ago, following the devastation of the 2005 hurricane season. It started with an annual donation of $1 million dollars, but by 2011 that number had been surpassed with an additional $1.5 million to support sustainability, building efforts, training and awareness.

Our disaster-relief efforts resulted in the donation of 50 Nissan Titan trucks, with a value totaling more than $1 million, to support rebuilding efforts in the Gulf Coast region.

Nissan's in-kind donations will be used to construct homes in Liberty City, one of Miami's most blighted urban areas, under the non-profit's Liberty City Shine campaign. Miami Habitat is currently working with partners like Nissan to build and refurbish more than 250 homes over three years in this once-thriving neighborhood.

To date, Nissan has provided more than $7.5 million in grant money and donations, and more than 5,000 Nissan team members have volunteered with Habitat for Humanity across the United States.

What's My Car Worth?

Get a True Cash Offer™ 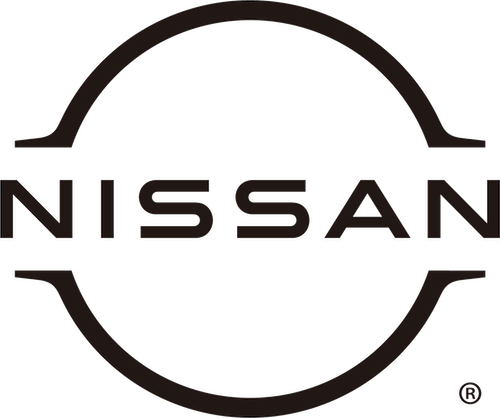 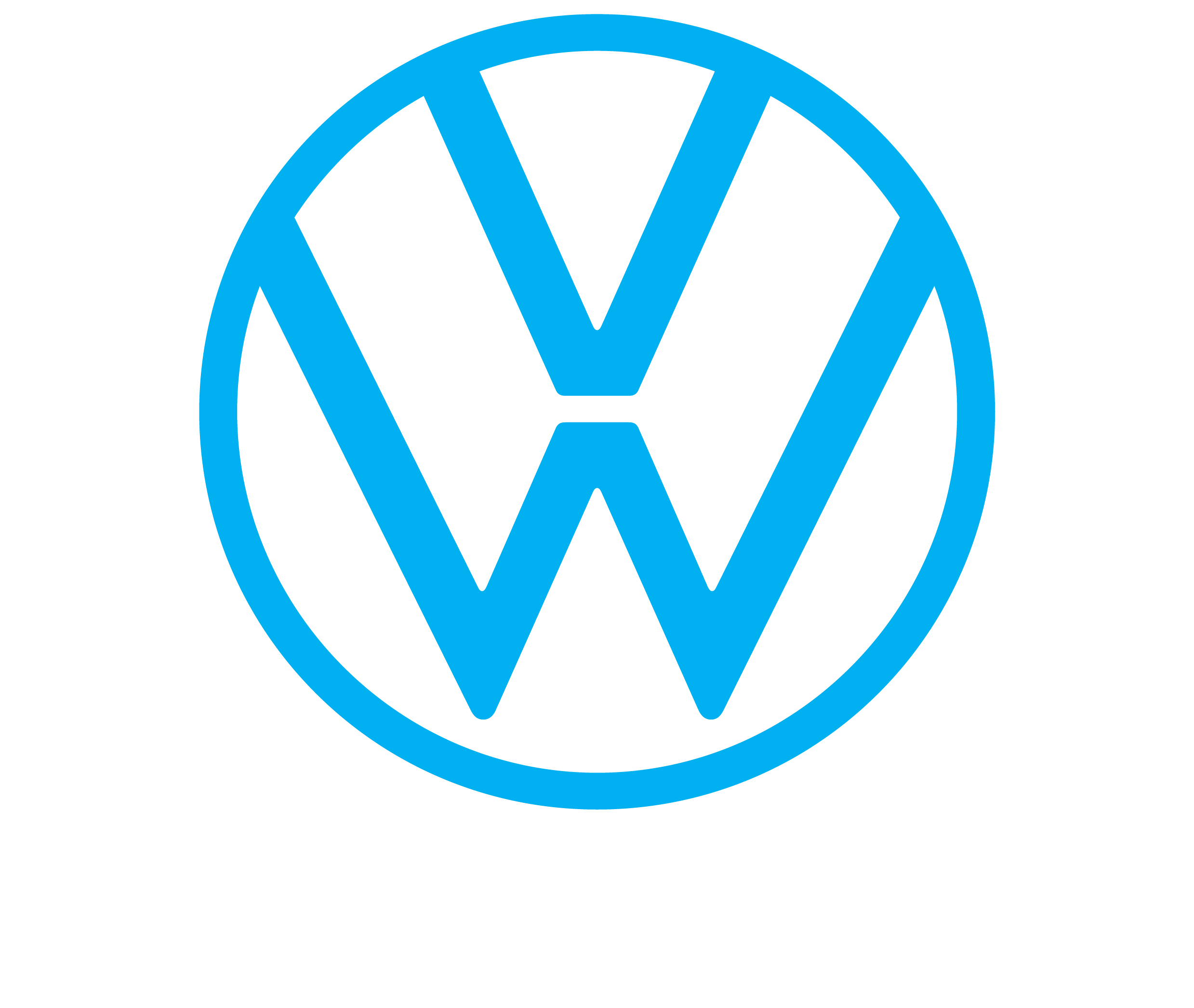 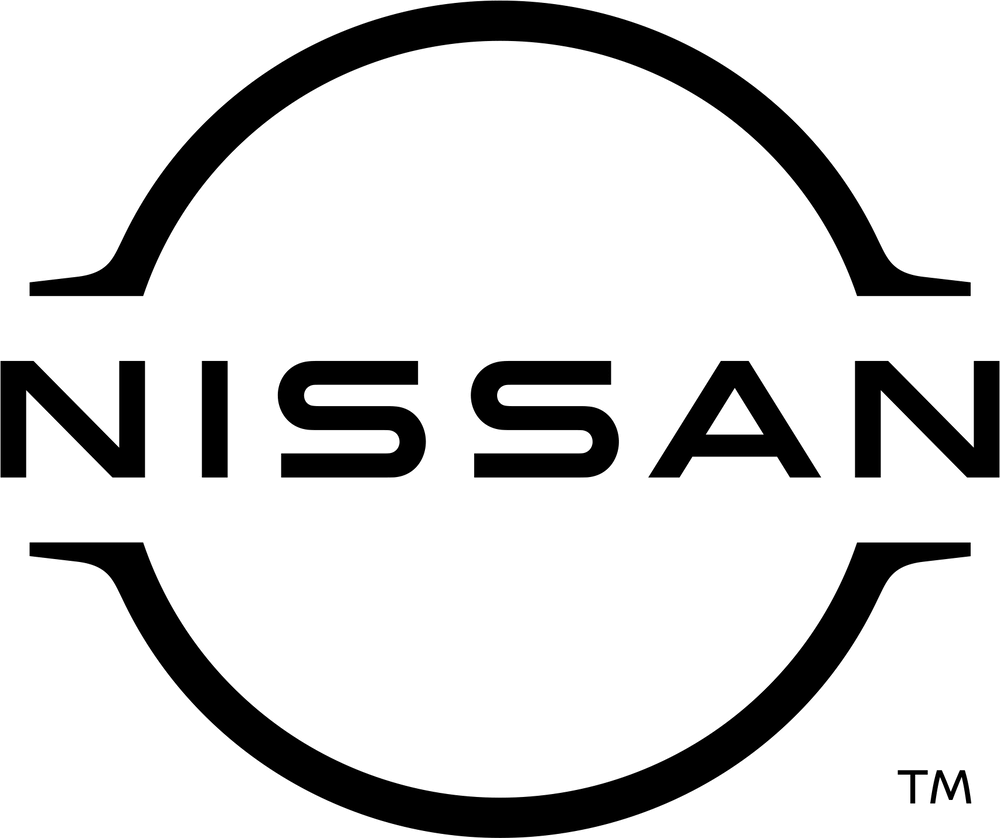